Tick species are exploding in the U.S. with a new species that was identified in seven states in recent months.  The Asian longhorned tick, native to Asia, was first discovered in New Jersey last summer.  This tick is known to carry a dangerous virus that kills 15% of the people it bites.  According to John Aucott, MD, director of the Lyme Disease Research Center at Johns Hopkins University Medical Center, the Asian longhorned tick has only been found in a few places in the United States.

Cases of disease spread by ticks has doubled since 2004 with climate changes fueling growth of the tick population.  Dr. Aucott states the public should pay more attention to the actual ticks that are native to the United States such as deer ticks which can spread Lyme disease, Powassan virus, and anaplasmosis and tick paralysis.  What is tick paralysis?  It can be caused by several species of ticks, including deer ticks and dog ticks.  The Centers for Disease Control and Prevention states that tick paralysis is a rare disease caused by a toxin in tick saliva.  Once the tick is removed from the suspect, the paralysis symptoms usually subside within 24 hours.

When a tick bites into a human or animal’s skin and begins feeding, it can transmit bacteria, viruses or parasites.  This is why tick removal, as early as possible, is so important.

WHAT TO DO IF YOU FIND A TICK?

WHAT NOT TO DO?

If you develop a rash or fever see your doctor.  If you take precautions – you can still have a great time outdoors! 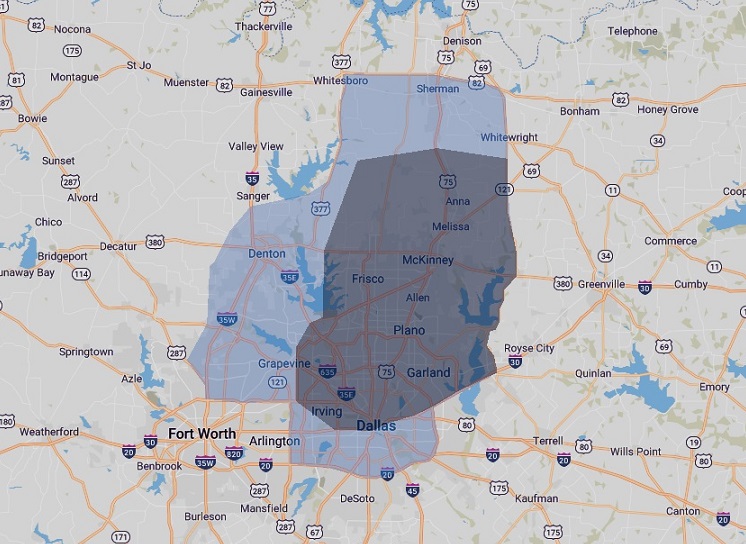